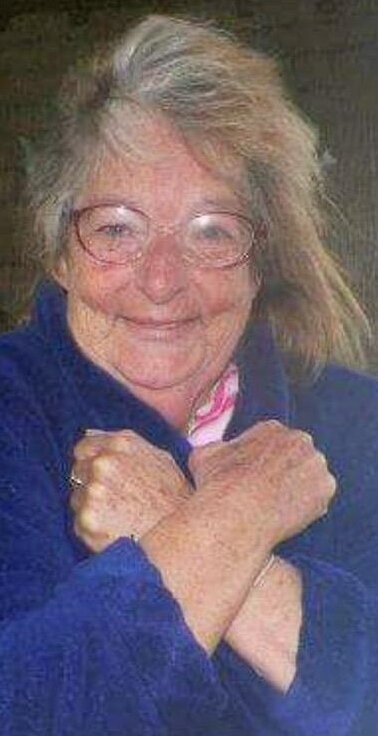 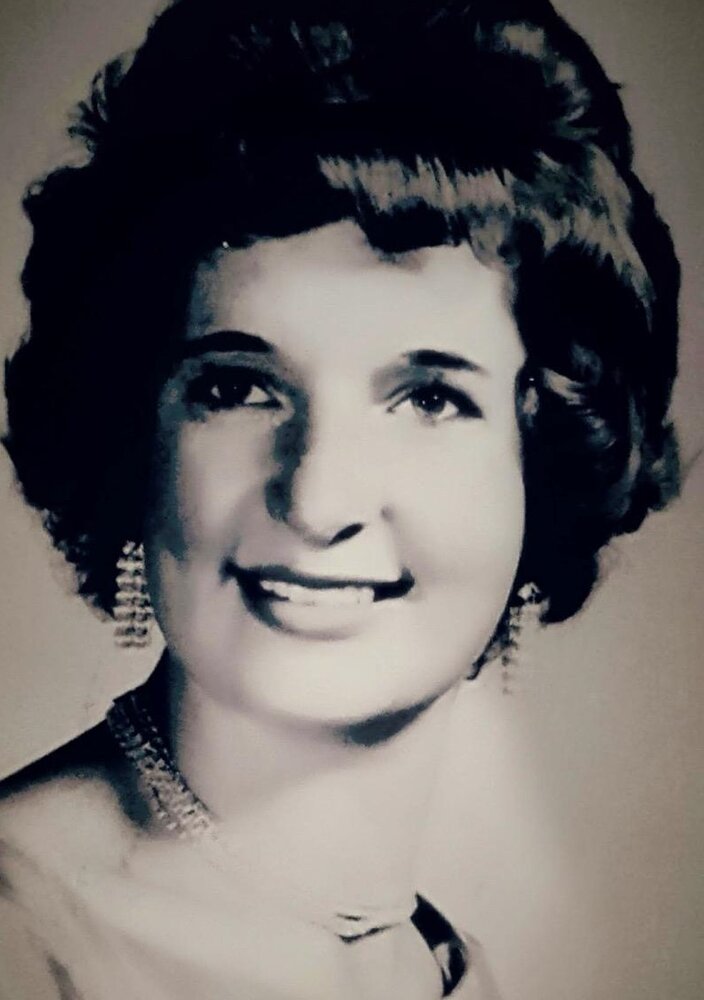 Jacqueline Ann (Wood) Fonda, 78, of North Creek, NY, daughter of the late Vivian “Jack” and Leila (Fuller) Wood, passed away in Albany Medical Center on July 8th, 2022, with loved ones by her side.

Jacqueline was born in Thurman, NY on January 5th, 1944. She attended Rome NY School for the Deaf.  Jacqueline married Mark W. Fonda (who learned ASL to communicate with his future bride), October 5th, 1968, in Rensselaer, NY and together they had 2 daughters, Shana Fonda-Ruane (Joseph) of Minerva and Shannon Fonda Fuller (Kelly) of North Creek.

She worked at Warrensburg Laundromat for many years, as well as chambermaid work. She was an amazing mother who put her daughters above anything and everything and outside of work devoted all of her time to their upbringing. She enjoyed bingo, doing puzzles, swimming, road trips, scratch off tickets, dancing, spending time with her friends and family, socializing with the deaf community as much as possible, pranking people, especially on April fools, reminiscing of old times and occasionally a good mixed drink. She also enjoyed spending time with her best friend Brenda McCullen (David) of Granville, NY. Jacqueline, in past times was a proud member of Cub Scouts, Rings Firehouse Women’s Auxiliary Club of Rensselaer, NY, Awanas and the Lions Club of the North Country alongside her husband.

Although Jacqueline was completely deaf at 6 months of age she used to sing to her daughters, grandchildren and great grandchildren. She loved dancing and many would question how she could dance and she would give them one heck of a response that cannot be said here. She was fire and ice. She loved hard but wasn’t afraid to tell you to shut up your face. Jackie would teach others how to communicate. Many of her friends and family did not know sign language but she still communicated well using gestures and facial expressions. You knew when she was happy and definitely knew when she wasn’t. She was a spitfire and full of life. Jackie would tell jokes in sign. She was sassy. Her love for her family was so powerful and everyone could see it. She taught her daughters sign language and they taught their children and grandchildren. It is a language loved so much by all and is an amazing language that she wished many would’ve learned. It was a universal language. Lastly, if you told Jackie that you ran into someone who was deaf or hard of hearing she would ask you their name because she probably knew them and nine times out of ten, she did!

Jackie will forever be missed.

Friends may call on Jackie’s family from 12pm – 1pm, Friday, July 29, 2022, at the Alexander Funeral Home, 3809 Main St., Warrensburg, 12885.  A memorial service will be held at 1pm with Pastor Jonathan Rayder officiating.  Burial will be at the convenience of the family. An interpretor will be provided throughout calling hours and memorial service for the deaf community.

Memorial donations or sympathy cards can be mailed to the funeral home, dropped off or made online at alexanderfh.net.