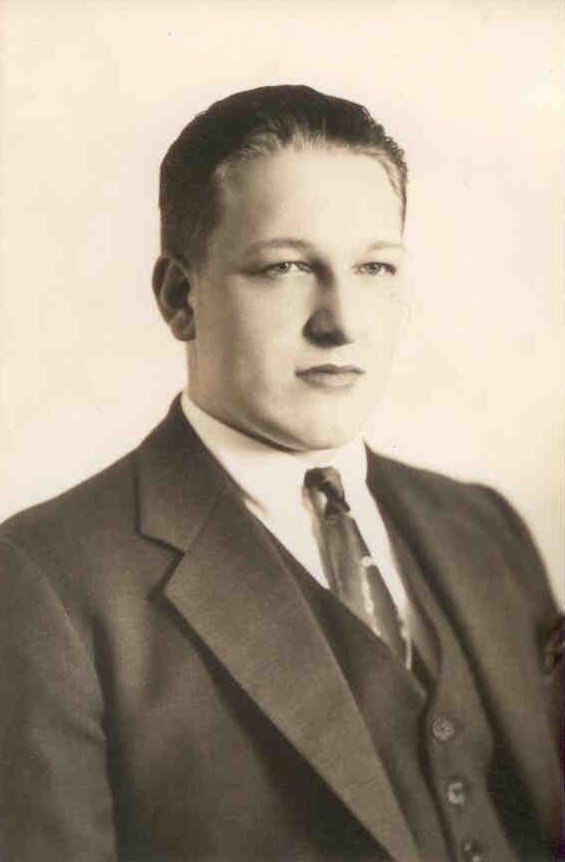 Following his graduation from South Glens Falls High School, Maurice enlisted in the United States Navy, proudly serving his country overseas during WWII until his honorable discharge in 1946. Once stateside, he attended classes at Champlain College.

Maurice was an extremely community minded man and wore many hats during his 93 years, serving with Warrensburg Fire and EMS, proprietor of Evergreen Haven Nursing Home, volunteered as an assistant football coach under Coach Khoury at Warrensburg High School for many years,  served on the Hudson Headwaters Health Network Board of Directors, and was even named citizen of the year by the Warrensburg Chamber of Commerce in 1987, but above all, he conducted his life and his passion through Free Masonry at the Warrensburgh Lodge 425, Free and Accepted Masons since 1950. He served as Master in 1954, Secretary from 1959-1974 and 1978-1986, District Deputy Grand Master Saratoga-Warren District from 1957-1958, Secretary for the Saratoga-Warren District Past Grand Lodge Officers from 58-59 and 1963 to present, Saratoga-Warren District Leader and recipient of the Wendell K. Walker Award Medal. He was also an integral member of Warrensburg Chapter 325, Royal Arch Masons, serving as High Priest in 1956 and 1967, Secretary from 1980 to present, Assistant Grand Lecturer, 14th Capitular District from 1959-1964, Appointed Grand Representative for the Grand Chapter of New Brunswick in 1961, Secretary for the 14th Capitular District Right Excellent Association from 1999 to present and recipient of the General Grand Chapter Distinguished Service Medal in 2000. Maurice also devoted time with the Joseph Warren Council 81, Cryptic Masons, serving as Master from 1959-1960 and District Deputy Grand Master of the 5th Cryptic District from 1966-1967 as well as Calvary Commandery 69 Knights Templar, serving as Commander in 1960 and was appointed as Grand Representative of the Grand Commandery of Maryland in 1964. He was also a member of Trinity Priory No. 5, York Cross of Honour, Central New York Past Commanders Association, Albany York Rite College No. 24, Ancient Accepted Scottish Rite, Valley of Albany and Valley of Troy, Consistory of Valley of Troy, and the Albany Conclave, Red Cross of Constantine. In 2015, Right Worshipful Maurice was awarded a citation for 65 years of loyal support and dedication to the Masonic fraternity.

Besides his parents, he is predeceased by a brother, Warren Richards and wife, Dottie.

A Masonic Service will immediately follow the visitation at 7 pm, at the lodge.

Expressions of sympathy may take the form of donations to the Warrensburgh Lodge 425.