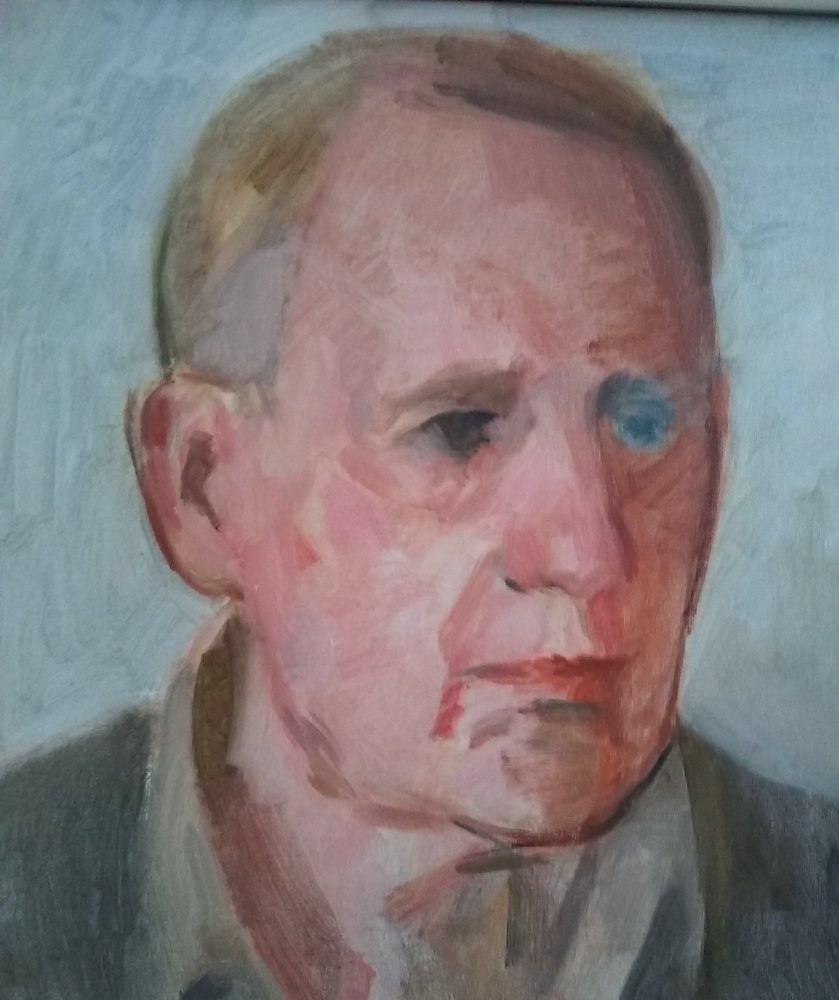 Lyle Dye, Jr. died on November 12, 2019, at the age of 89, in North Creek, New York.  He was born August 29, 1930 in Champaign, Illinois, the son of Lyle C. Dye and Kathryn V. Dye, who both preceded him in death.  Lyle’s first theatre experience was as a teenager, in a summer theatre intern program at Northwestern University in Evanston, Illinois. His first paid job was as an actor at the Chicago Railroad Fair on Lake Michigan, where he received $40.00 per week for performing in 4 shows a day, 7 days a week.

Lyle attended Drake University in Des Moines, Iowa to study theatre.  He was a member of Alpha Tau Omega, and was a Drake cheerleader.  After three years, he enlisted in the Air Force during the Korean War, where he served in Japan as a cryptographer.  Upon his honorable military discharge, he returned to Drake and received a BFA in Theatre. Following his graduation, he was recommended for graduate school to the Yale School of Drama where he earned an MFA in Directing.  During this time, he received his Actors’ Equity Association card while working summer theatre in New Hampshire.  From there, he worked at the Barter Theatre in Abingdon, Virginia, worked part time teaching in Brooklyn at Packer Collegiate Institute (where he directed an all-female version of Our Town), directed at Columbia/Barnard and worked as a “super” at the Metropolitan Opera.

Lyle felt fortunate to land a job as a play reader for the literary agent Janet Cohn at Brandt and Brandt Literary Agency where he made acquaintance with such luminaries as Thornton Wilder, Julie Harris, Lillian Gish, Tallulah Bankhead, Karl Malden, Roddy McDowell and Helen Hayes.  In 1960, he also became one of the original investors (in the amount of $110, which amounted to 1/3 of 1 share) in the acclaimed off-Broadway musical The Fantasticks and received royalties from that investment every month for the rest of his life. He served for three years as the Managing Director of the Equity Library Theatre, at that time the only approved Equity showcase in New York, producing 8-10 full productions a year.  He was then awarded a Ford Foundation grant to take an administrative position with the Theatre Group at UCLA in Los Angeles, which was under the leadership of John Houseman.  He stayed nine years in Los Angeles, and worked with such prominent actors as Morris Carnovsky, Cloris Leachman, James Whitmore, Jack Albertson, Mary Wickes, and Carroll O’Connor.  He served as the General Manager for the Huntington Hartford Theatre in Hollywood, and the Executive Director of the Performing Arts Council of the Los Angeles Music Center.  He then returned to New York to direct episodes of the CBS soap operas “Search for Tomorrow” and “The Guiding Light.”

In 1971, Lyle became Artistic director of the Lyric Theatre of Oklahoma City where he worked for 15 years, directing more than 75 musicals.  While in Oklahoma, he also served as the Executive Director of the Oklahoma Theater Center, a thriving year-round Community Theatre.  In 1980, he was named “Ambassador-at-Large” by Oklahoma City.  In 1981, he was hired to teach and direct full-time at the University of Akron in Ohio where he worked for 15 years.  He was promoted to full professor and served as Department Chair there; he retired as Professor Emeritus from University of Akron in 1996.  All told, Lyle directed over 160 professional, educational and community theatre productions throughout his career.

Claiming that he sought seclusion, Lyle retired to North Creek, New York, a hamlet in the Town of Johnsburg, deep in the Adirondacks in upstate New York.  He lived there for more than 20 years, a period which he often called the happiest of his life.  He dubbed his beautiful log cabin home “Dialogue,” and cultivated a large circle of close friends.  After “retiring” to North Creek, Lyle founded and served as the Artistic Director of the Our Town Theatre Group in North Creek, served as the President of the Johnsburg Historical Society, as the Founder and President of the Upper Hudson Arts & Services Consortium, served on the Board of the Lower Adirondack Regional Arts Council, and was a co-founder of the Hudson River School at Gore Mountain, and the Tannery Pond Community Center in North Creek.  In 2012, Lyle Dye was named the “Person of the Year” in Johnsburg, New York, and the performance space where the Our Town Theatre Group now performs was named the Lyle Dye Auditorium at the Tannery Pond Community Center in North Creek.

He is survived by one brother, the Rev. Donald Dye of Florida, and two nephews, Timothy Dye of North Carolina, and Daniel Dye of Colorado.  He is also survived by a large number of devoted friends and former colleagues across the country.

As with all theatre artists, Lye Dye’s artistic work has been ephemeral and it lives now only in the memories of those who worked with him, or the audiences who saw some of the many stage productions he helped to create.  He was a masterful theatrical story-teller and his stage work was always meticulous and lively, and often brilliant.  To those who were willing to work as hard as he was, Lyle was a loyal friend and colleague, and he trained generations of theatre professionals through his work ethic, his preparation, his passion, and his artistic integrity.

A Celebration of Life in honor of Lyle Dye will be scheduled on a date to be determined in the spring in North Creek, New York.  In lieu of flowers, memorial gifts are suggested to any/all of these charitable organizations: Our Town Theatre Group (the community theatre that Lyle helped to found); and/or the Tannery Pond Community Center (home of the Lyle Dye Auditorium).  Both of these share this mailing address: 228 Main Street, North Creek, NY, 12853, (518)251-2505.  Memorial gifts can also be made to the James J. Fiderlick Memorial Theatre Scholarship Fund at Drake University, Office of Development, 2403 University Avenue, Des Moines, IA  50311, (515) 271-2500.

Share Your Memory of
Lyle
Upload Your Memory View All Memories
Be the first to upload a memory!
Share A Memory
Send Flowers